This weekend thirty-some odd women came together to learn about Christ in a living room stuffed to overflowing.  Each seeking something different, but they came.  I saw their smiles, heard their laughter and scribble of pens on paper.  I felt His presence draw near as the tears fell and His name was lifted high.  Together we attended #IF:GATHERING2019.  I wanted to share my late night reflections with you. I know He is not finished with me yet-I am clay in His hands…but, golly, I like Him oodles.  And I trust Him.

Because You Said ‘Yes’

All because Christ said ‘yes’ first.

He said ‘yes’ and loved us in our broken, wrecked, and beaten selves.  He said ‘yes’ to His Dad and came to live life on this dusty planet. He said ‘yes’ I will show how much we love them to everyone I meet-a woman shunned through no fault of her own to a woman who has created her own prison.  Christ said ‘yes’ to our punishment even as we refused Him again. He still said ‘yes’ as He died-loving us all the more.

Because You said ‘yes’, I will obey You.  I will give all of this in-process pottery on a wheel up to your design.  To find the daughter that You see, Lord, not the one I see. I will say ‘yes’, with courageous fear.  To God be the glory. Yes. YES. Amen. 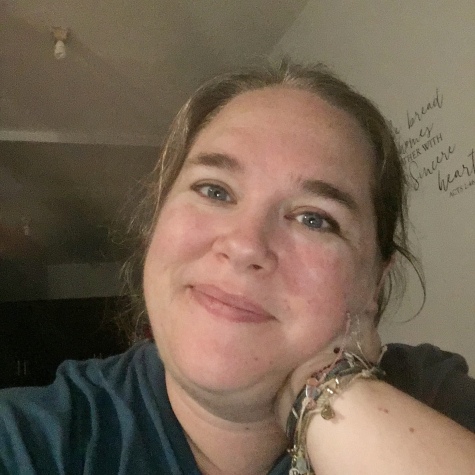 Blessedly overwhelmed at His love for me 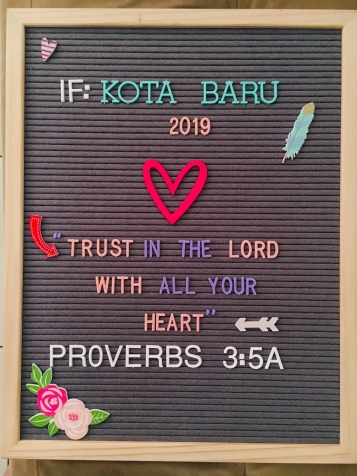 Wave Walker-give up my boat! Fiercely refuse to fixate on fear and focus on Him-Ann Voskamp